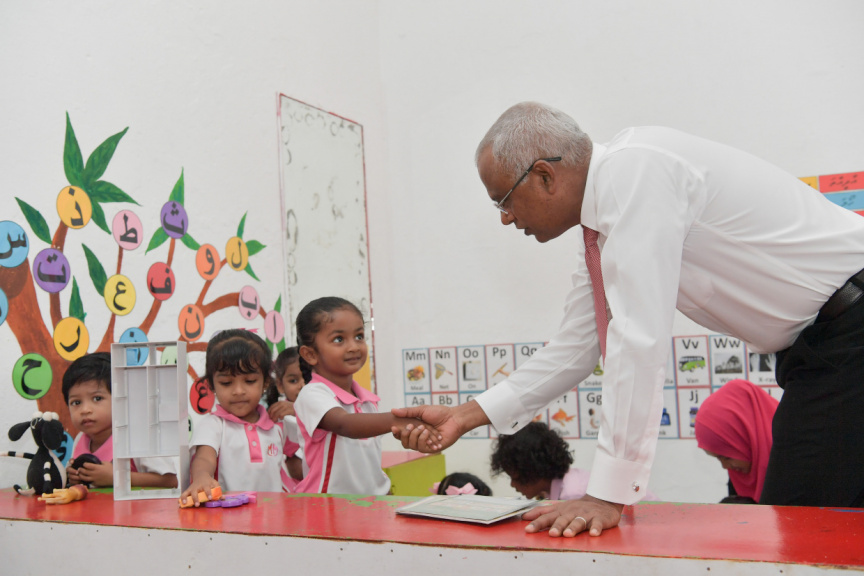 The presidential commission established by President Ibrahim Mohamed Solih under the title ‘Presidential Commission to Inquire into Child Rights Violations’ has been dissolved after two years.

The five-member commission was established on February 20, 2020. President Solih had established the commission under the powers vested in him stipulated in Article 15 of the constitution, to safeguard and ensure the protection of child rights and to expedite systematic efforts of rectification.

A decree released today signed by President Solih read that the commission was being dissolved as its tasks have been completed. However, the President’s Office did not disclose any further details.

Prior to this, the President’s Office has stated that the commission is tasked with probing the actions and assessing the current situation of all cases handled by all state parties and institutions mandated to protect children from harm.

Media Under Seige in South Asia